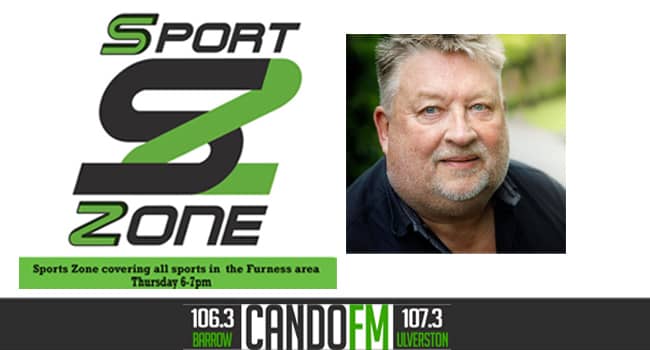 Ex Barrow Raiders chairman Dave Nixon returns to the Sportzone show for a general chat about the world of sport including current status of fishing in the Furness area, the controversial ending ending to the Abu Dhabi Grand prix, the development of rugby League in Cornwall and the appointment of Neil Kelly as Head coach and the arrival of Jarrad Sammutt and the departure of Jamie Dallimore down at Craven Park and the chances of the Raiders consolidating their status in the Championship.

Tune into the SportZone every Thursday from 6pm 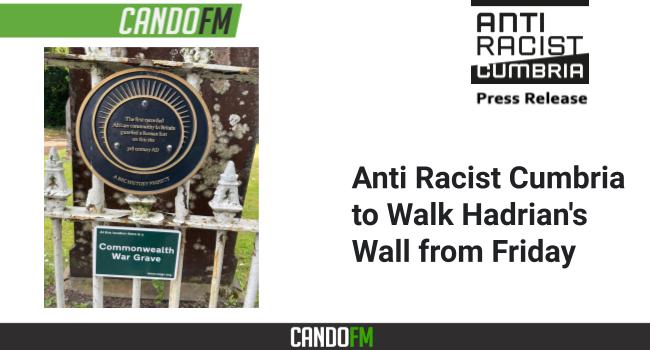 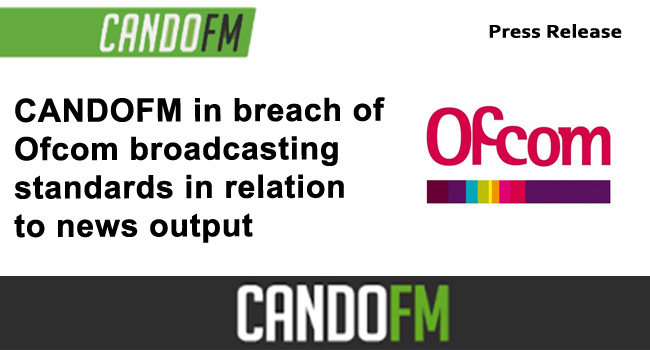 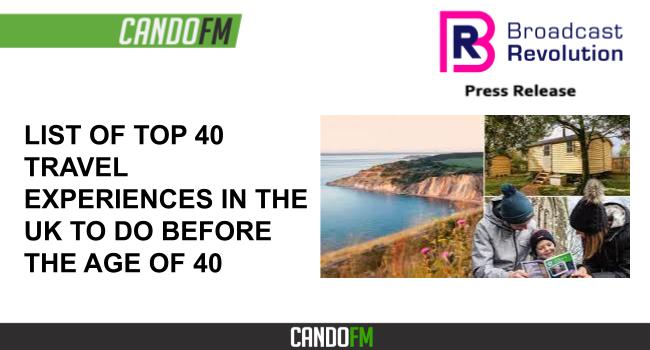 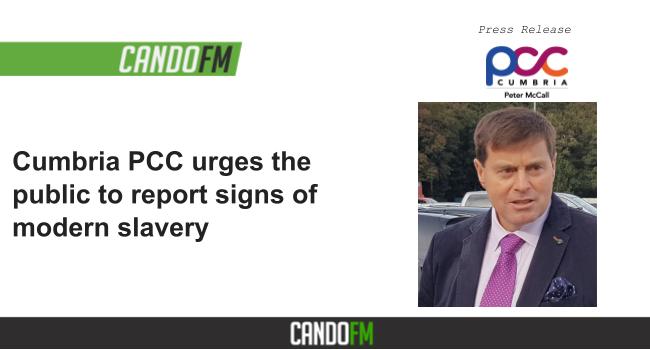