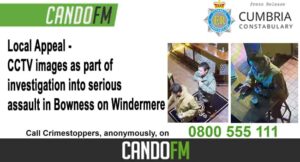 Police are releasing CCTV images as part of an investigation into a serious assault which occurred in Bowness on Windermere.

The incident occurred on Wednesday 16 February shortly after midnight.

During the incident,, a 42 year old man from Southport suffered serious facial injuries following a prolonged assault by two men.

Officers would like to speak with the men pictured in the supplied images as part of the investigation.
Anyone who recognises these individuals, or has any information about the incident can report online at www.cumbria.police.uk/report-it , quoting incident number 5 of 16 February or speak to an officer on 101. Alternatively you can contact Crimestoppers anonymously on 0800 555 111. 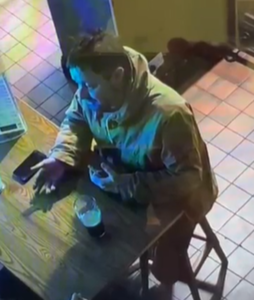 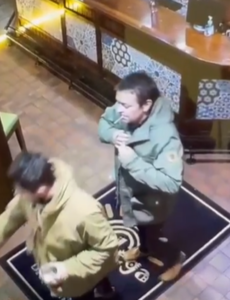