Officers investigating disorder that occurred on Dalton Road, Barrow-in-Furness on Wednesday 20th July 2022 at around 2.30pm are appealing for witnesses to come forward.
A man in his 30s sustained a cut to the back of his head which required hospital treatment – but he has since been discharged.
Police made three arrests following the incident – a man in his 30s and two juvenile males. All have since been released under investigation.
Anyone with information relating to this incident is urged to report online at www.cumbria.police.uk/report-it quoting incident number 147 of Wednesday 20th July 2022. You can also phone 101.
Alternatively you can contact Crimestoppers, anonymously, on 0800555111. 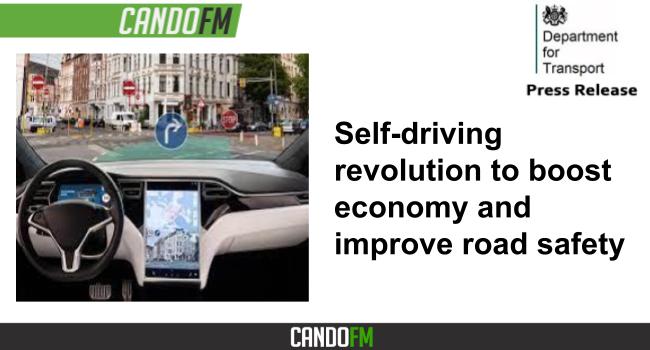 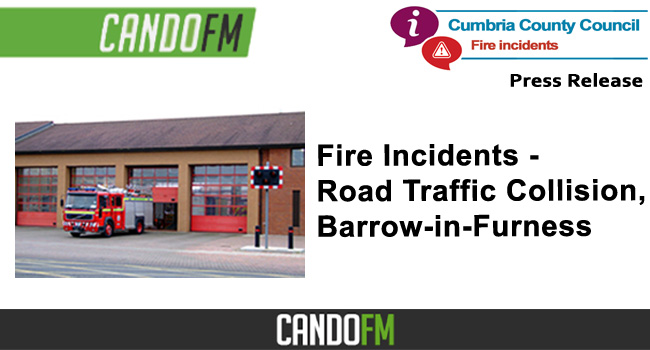 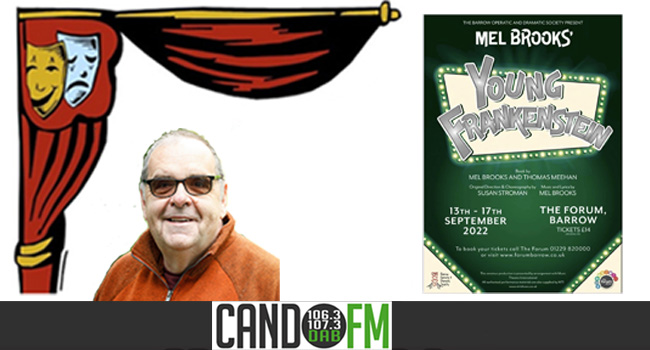 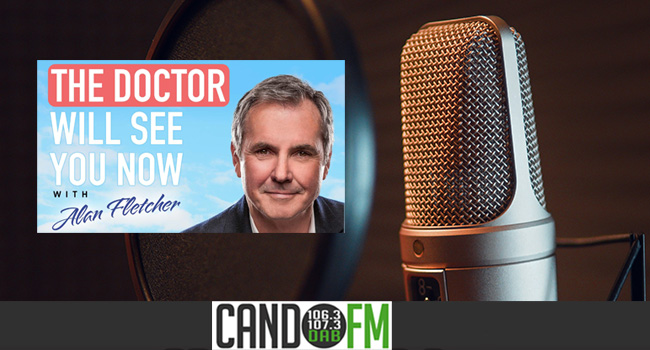