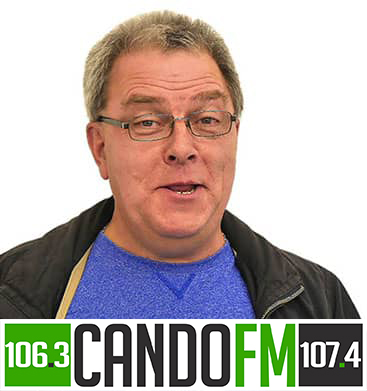 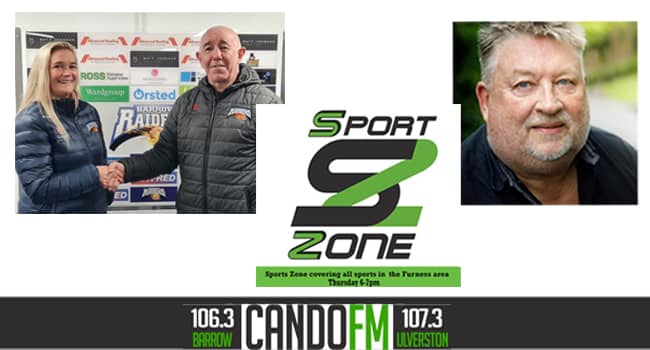 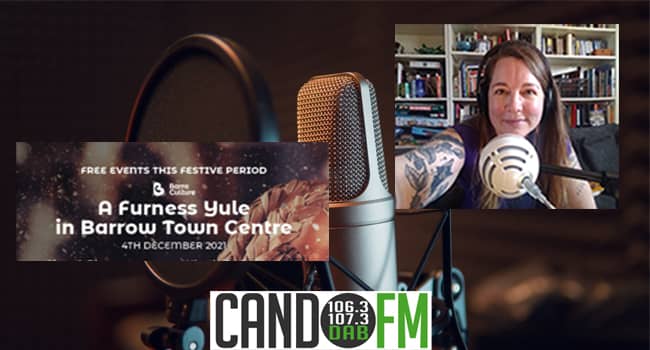 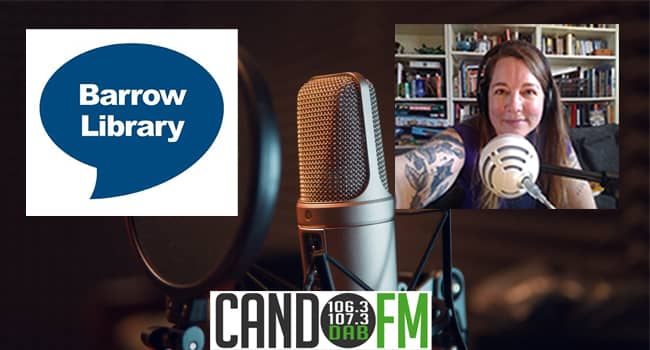 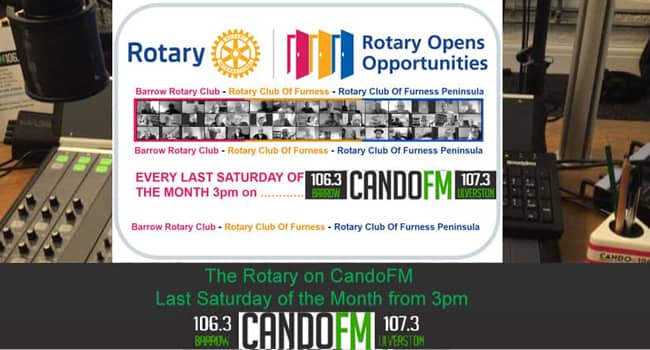 Famed for his love of Pizza, Bill has worked in the radio Industry for a lot of years, starting out in the mid 1980s, (Yes, he really is that old… OH NO HE’S NOT).

When not entertaining people on the radio, Bill is driver as well as producer and voice over and he has an excellent sideline in corny jokes… Ask for them at your own risk!!!

Bill joined CandoFM as its very first presenter back in 2010 when it was broadcast on the internet from a small room (The size of a cupboard) at Furness College. He has been with CandoFM since then and was also the first voice (along with Justin Cook) to present the very first show when CandoFM got awarded the FM licence.

Bill and Justin both relaunched CandoFM from the new Studios in October 2018.

Bill can usually be found behind a microphone somewhere and presents regular shows on CandoFM.